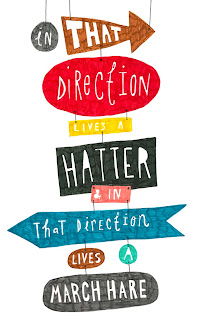 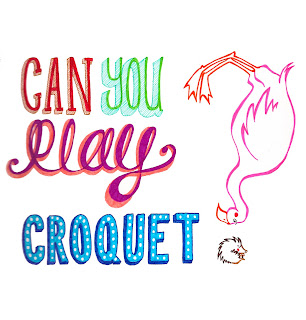 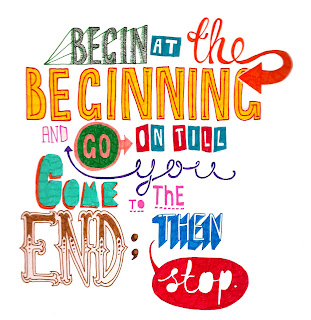 some examples of hand-drawn type, of quotes from 'alice in wonderland'.
Posted by Lauren Baker at 13:04 2 comments: 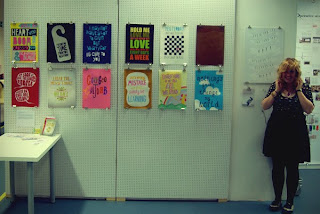 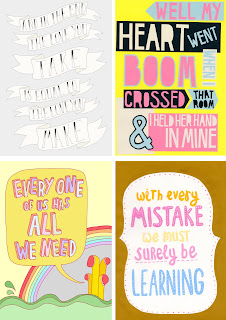 for my final major project at uni i produced thirteen posters, to represent one song from each studio album, that were visual representations of songs by the beatles. i wanted something which would hold my interest for three or four months and also something which would allow me enough room for creativity and exploration. i really enjoyed it! i produced some work that i'm very proud of.
Posted by Lauren Baker at 12:55 1 comment: 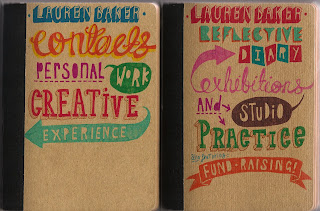 covers from two journals i submitted as part of my pdp (professional development planning) module a month or so ago. each journal was roughly A6.
Posted by Lauren Baker at 11:52 1 comment: 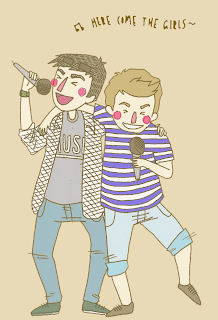 i drew this whilst manning our stand at the d&ad: new blood exhibition over the weekend. it is sadly not based on a true story, but rather my classmate oly suggesting "draw phil and i doing karaoke!". the song suggestion came from someone else though ;)
Posted by Lauren Baker at 14:27 No comments: